Professional Photographer of The Year Awards 2013, I’ve made the top twenty in three categories!

The categories are News, 50mm and Location flash.

Last year I was fortunate enough to be judged the winner of the 50mm category in the Professional Photographer of The Year Awards 2012 with the following image: 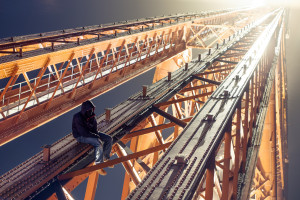 That means that for the first time in my life I’m “definding my title” as it were. Eek.

In a unique twist, all three images formed part of personal projects. However one of those three was used for an editorial feature, hence the News category entry. In an even more unusual turn of events, all three photos were taken underground. Even weirder huh? And to top it all off, I was informed that different categories had different judges too! Seems that photo competition judges are getting a hankering for something a little different and obscure. Works for me!

This was my entry for the 50mm category this year: 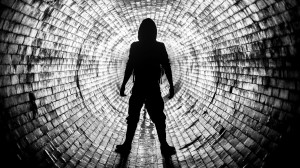 So I’m crossing my fingers now, that on the 21st of November at the awards evening I’ll be celebrating again in the Professional Photographer of The Year Awards 2013.