Prime lenses have formed the staple of my camera kit for the last few years now. People are often surprised when they find this out, most compact cameras have zoom lenses and most DSLR kit lenses are zooms too. Zoom lenses have become the norm. The convenience of having a range of perspectives available with a twist of the wrist has become expected.

But what about all the benefits that prime lenses offer?

Having a complex arrangement of lens elements moving backwards and forwards through a zoom lens is always going to have an effect on the light travelling through it, with optical clarity suffering as a result. Prime lenses general have the ability to produce sharper, more crisp photos.

The most obvious difference between zoom and prime lenses when looking at the spec sheet is the amount of light they let in. Most professional zoom lenses have a widest aperture of f/2.8. There are a few zoom lenses that have wider apertures, but most either cost a lot of money or don’t cover 35mm sized sensors.  Prime lenses go right the way down to a ridiculous f/0.7 if you include some of the rare and more exotic models that history has thrown up. Most readily available prime lenses hover around the f/1.8 to f/1.2 mark though. This allows you to utilise shallower depth of field than zoom lenses and faster shutter speeds too. 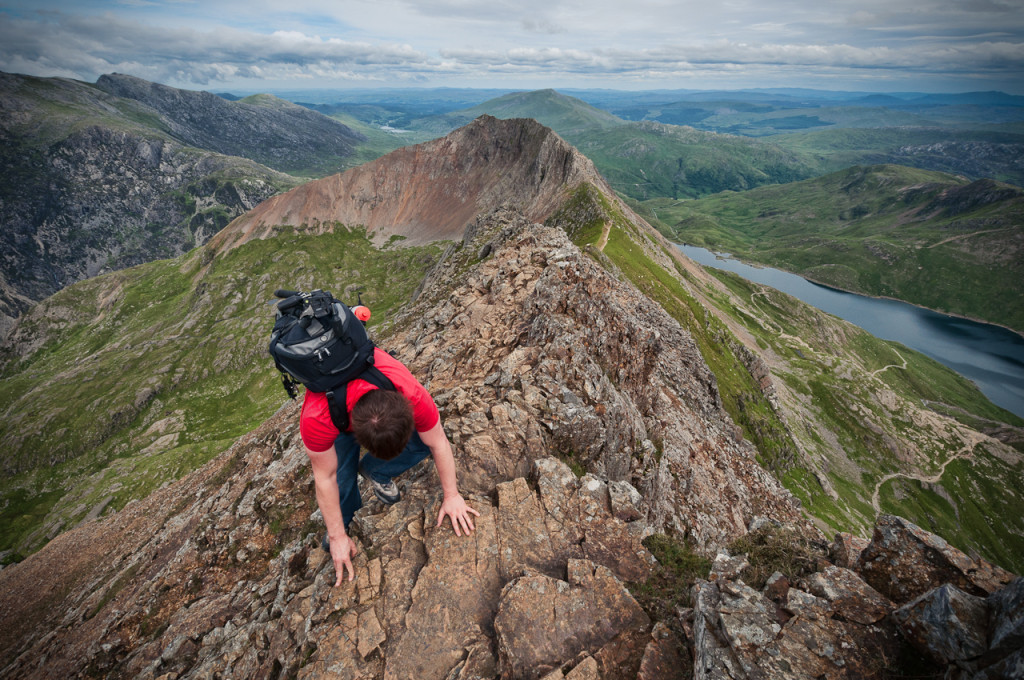 Prime lenses are usually very lightweight and great for travel. Here’s a photo of a guy with 23kg of camera gear in a place he regrets taking it.

With all those extra lens elements, zoom lenses generally weigh a lot more than their prime lens counterparts. Take a bunch of Nikon lenses for example, their 24-70mm f/2.8 zoom lens weighs in at just over 900 grams. Meanwhile a set of their 28mm, 50mm and 85mm f/1.8G lenses weighs in at approximately 860 grams. That’s three prime lenses that weigh less than one zoom lens… While letting in an extra 1.3 stops of light AND costing less too.

For me, weight is a particularly important issue. When you’re shooting for 12hrs a day it makes a huge difference having a 300 gram lens on the front of your camera over a 900 gram lens.

Ok, so price is a fairly flexible point when it comes to discussing the pros and cons between zoom and prime lenses. But as per the example I made above, it’s possible to buy three f/1.8 prime lenses covering the same range as a single f/2.8 zoom lens for less money. A single pro level f/1.4 prime lens can cost the same as a pro level f/2.8 zoom, but that extra 2 stops of light it’s letting through and the increase in sharpness can be well worth it.

One of the largest benefits both visually and creatively of a prime lens over a zoom lens is that magic word, Bokeh.* This refers to aesthetic of the out-of-focus elements in a photograph, which are improved by the larger apertures that prime lenses offer, making the background appear smoother and less distracting.

*Pronounced: bo (rhymes with toe) ke (as in kettle.) 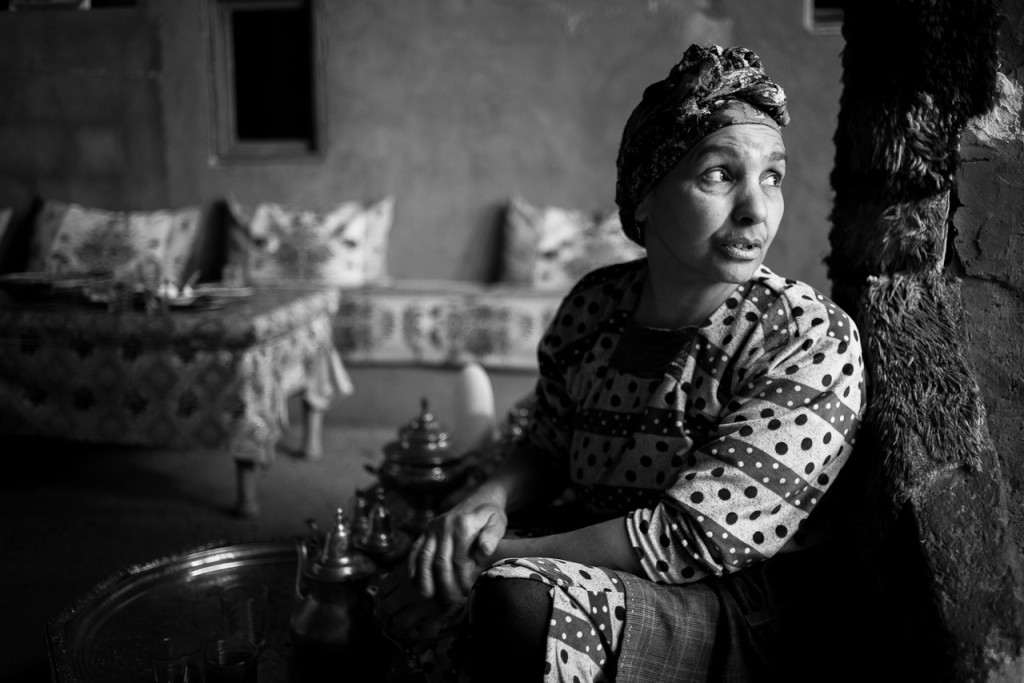 A narrow depth of field really draws attention to your subject, rather than the background.

One thing that using prime lenses has really drilled into me is that focal lengths shouldn’t be thought of in terms of distance from your subject, or crop. What different focal lengths really offer you is different perspectives. These differing perspectives can be used very powerfully indeed, to exaggerate scale or to control the relative size/proportion of different layers or elements throughout a composition. Using a zoom lens it’s very tempting to stand in one spot and use the zoom to achieve the crop that you want, rather than picking your perspective first then moving your feet to fine tune the crop after.

The reason I started buying prime lenses in the first place was due to the compatibility with full frame 35mm sensors. I was using an APS-C body at the time and shooting a lot of weddings, a combination that meant I needed a lot of light-gathering capability and light weight from my lenses. I was looking to upgrade to full frame in the near future so primes fitted the requirements perfectly, as the vast majority of them are designed for full frame cameras. There are a few exceptions that have been specifically designed for APS-C sensors, these include the Sigma 30mm f/1.4 DC and the excellent value Nikon 35mm f/1.8 DX.

After buying a range of prime lenses back in 2011 (14mm, 20mm, 35mm and 85mm to accompany the 50mm that I already owned) I did still have one wide-tele zoom lens, although I found myself never using it, so sold it soon after. I was a little scared when it dawned on me, having to rely purely on fixed length lenses. But I needn’t have been. I remember the first wedding that I photographed without having a zoom lens in the bag, it was remarkably easy… I almost didn’t think about it. I probably covered an extra mile of running about back and forth, but that was only because zoom lenses had got me lazy, rooted to the spot instead of hunting out those tasty overlooked angles. It was the start of a new era. Prime time.